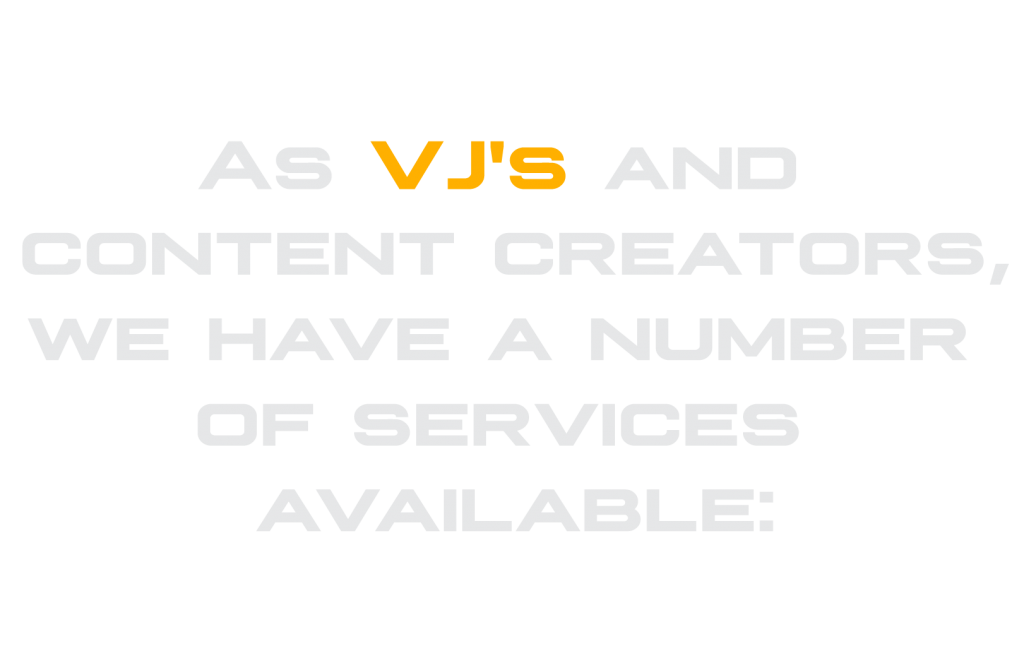 Custom visual content delivered on a recurring basis. Sign up for our subscription service and receive fresh new visual content for your venue, events, or tour. Our animations are inspired, unique, and custom tailored to each client.

The Bionic Images VJ performance is a live event not to be missed. It is the perfect marriage between electronic music and computer generated imagery. We mix our original 3d animated content live and to the beat, the way the rave-gods intended. We cut and mix visuals, by hand, so every performance is unique. This is high-tech, cutting edge, performance art. Our style is clean, slick, bright, and hyper-realistic; no two shows are ever the same.

Already have a VJ team booked for your event? Have a resident, or in-house VJ that works your venue? No problem, Bionic Images plays great with other VJ artists and is happy to plug in and out for just one set.

Contact us to find out how the Bionic Primitive live performance can transform your event into an experience your audiences will never forget.

Although we’re more than happy to assist you with countless, sometimes whimsical, directorial changes, we have found for some projects it makes more sense to continue making revisions locally, by delivering tweakable source files. We are proud to offer our Training Day feature for those special cases where we need to “teach an on-site artist how to fish”.

We are happy to share our knowledge and honored to be your VFX force multiplier.

Our interest in event visuals goes all the way back to 1993 when two 3d mavericks, Daryl Obert and Zack Judson formed Bionic Dots and performed their first VJ show at a party called Superlove in NYC’s iconic Roseland Ballroom. Long before the days of streaming media and the .MP4 video codec, and with portable solution, the two were forced to packed up their SGI O2 workstations and set them up at the event so they could playback their all-original 3d animated content live at the party using a crude version of Adobe Premiere running on the IRIX operating system. It was computer graphic madness but they loved every second of it; and lucky for them so did the audience. Their memorable first performance included DJ sets from Paul Van Dyk, The Hardkiss Brothers, Ken Ishii, and many more. The event was such a success, Bionic Dots quickly became sought after as VJ’s in the New York City electronic music scene.

Soon after, the graphic designer Eric Stauder joined the crew, and eventually Daryl moved into the corporate world, accepting a high-profile position at Autodesk.

Ten years later Bionic Dots were the VJs and content creators for ID&T’s stadium events in the Amsterdam Arena : Sensation White, Sensation Black, and other missives like Trance Energy, Shockers, and Innercity, performing for audiences of over 65,000 people.

They have played in both North America and Europe including events in Germany, Belgium, Holland, England, New York, Chicago, Boston, and Denver with residencies in New England and the notorious (now defunct) State Palace Theater in New Orleans. In the early 2000’s Bionic Dots teamed up with powerhouse DJ Bad Boy Bill on tour as exclusive visual content creators and VJs.

Work from Bionic Dots has appeared in films: RISE, Modulations and Better Living Through Circuitry, and in print: Graphic Style, Searching for The Perfect Beat, Time magazine, Urb, Sportswear International, and Newsweek.

Since then, Bionic Dots has been absorbed into Bionic Images and continues to bring outstanding content to the music scene. We strive to create the best visual experience when we perform live, and leave audiences with long-lasting memories of our imagery. It doesn’t matter if we’re performing in a stadium for tens of thousands or some illegal dirty warehouse rave for a handful of friends; we love any opportunity to showcase our talent and our unique style of motion graphic art. 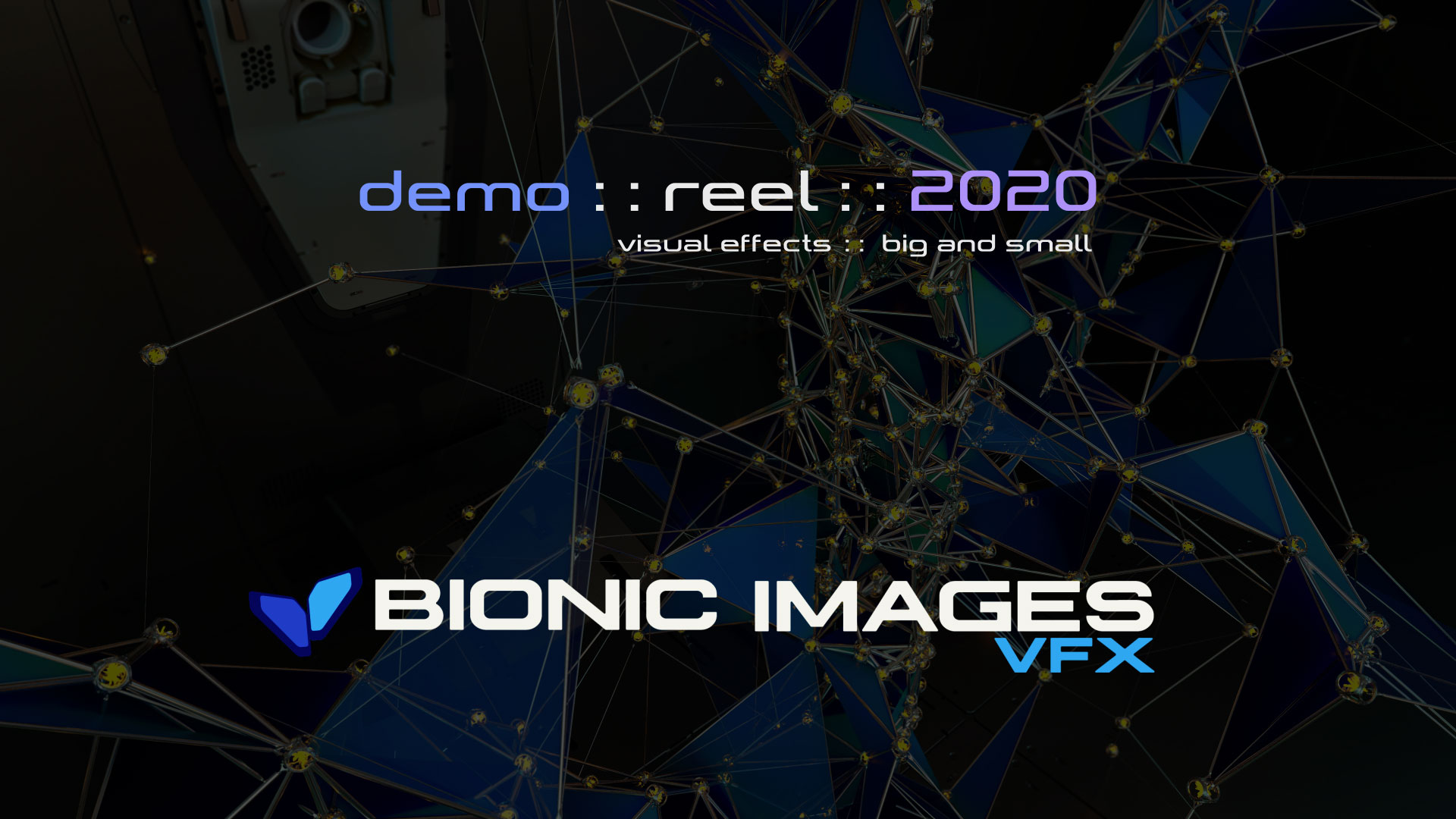 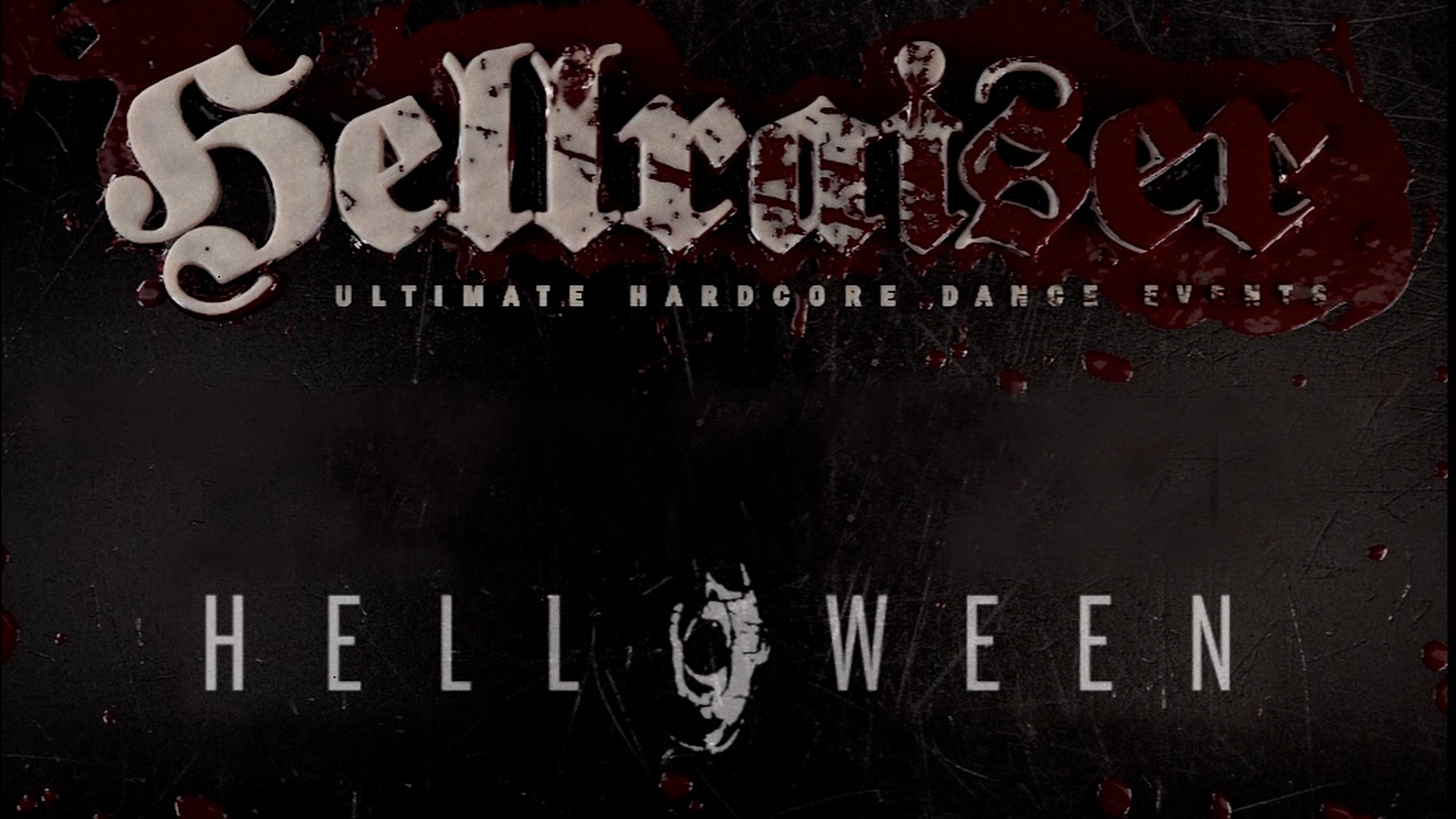 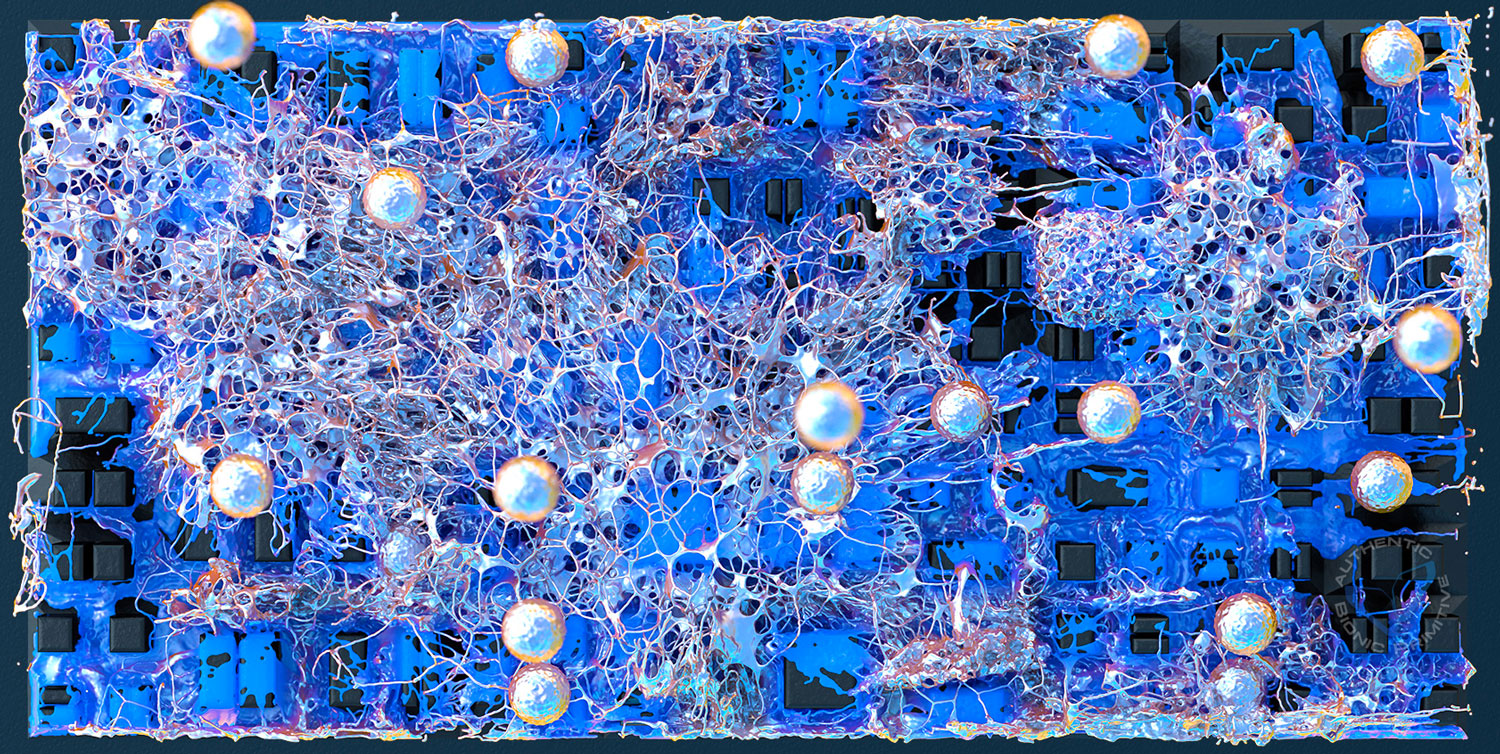 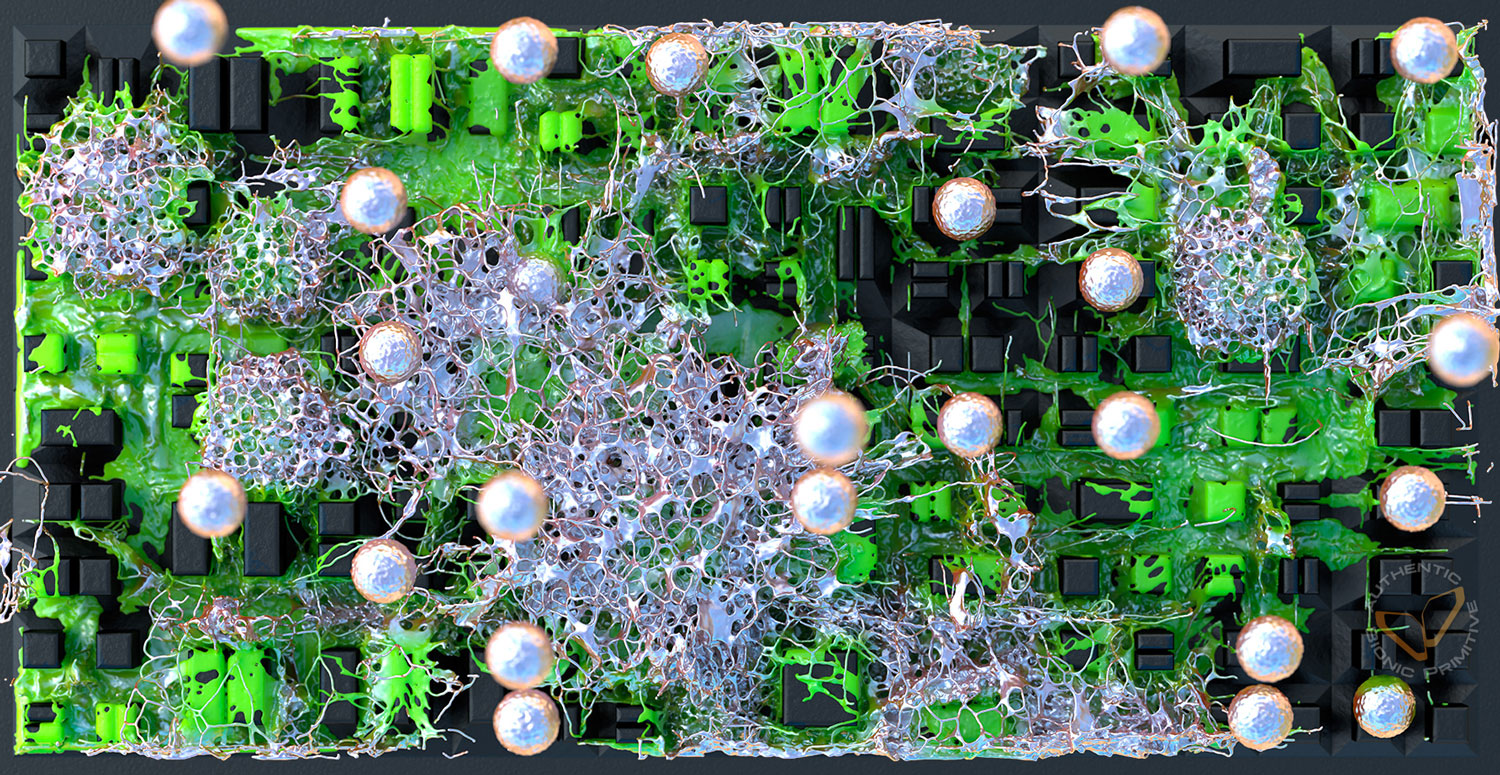 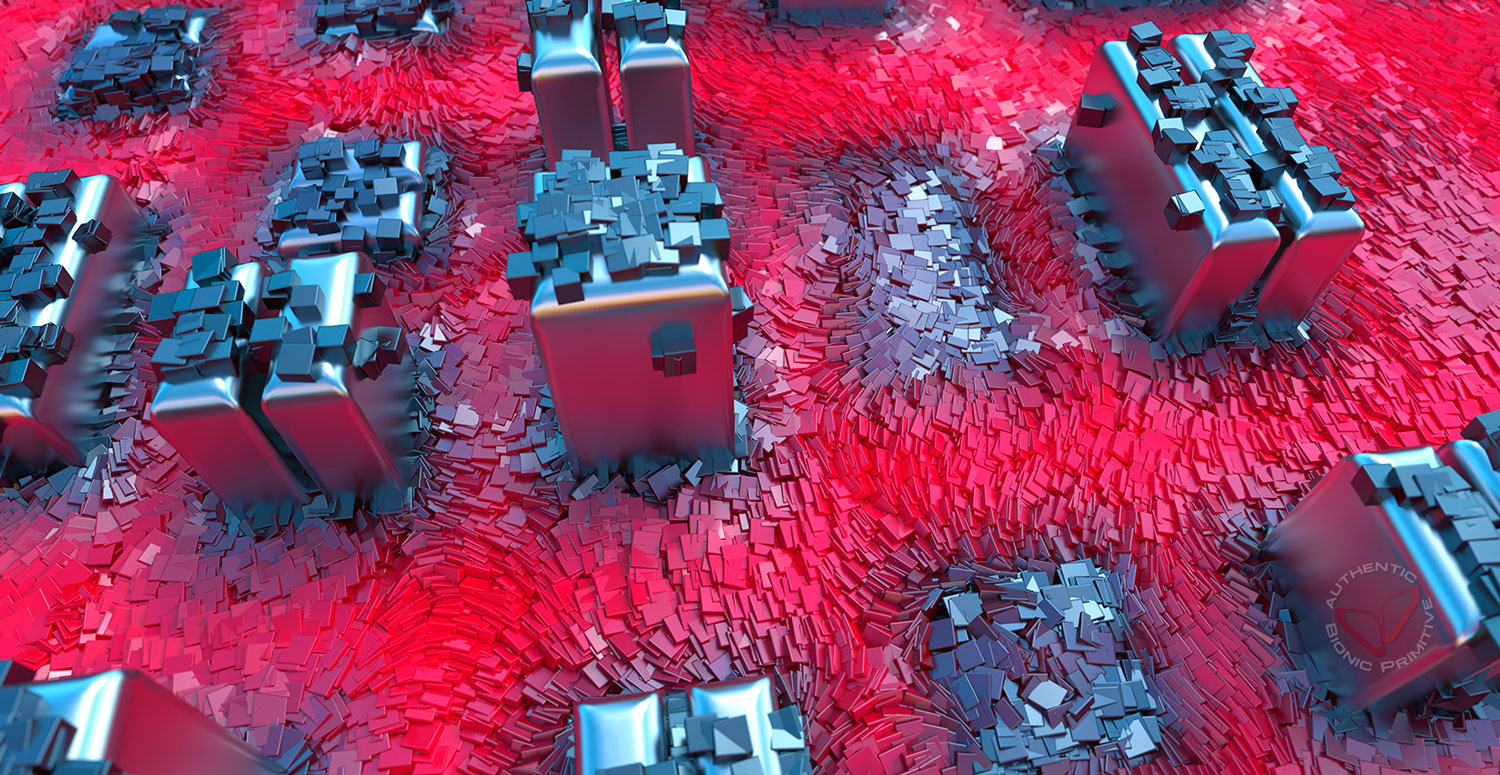 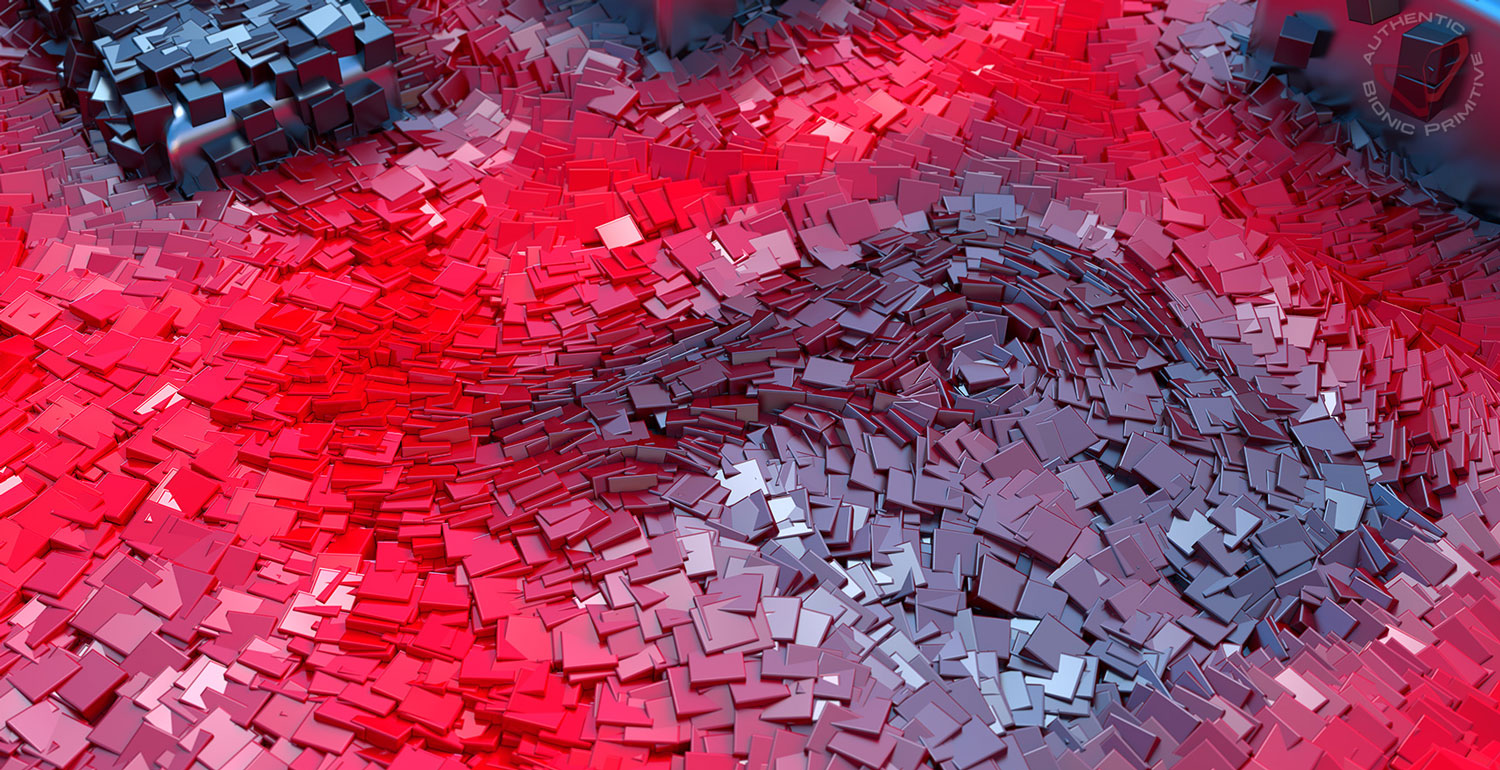